His Movement * His Body

I grew up in a very Athletic Family where my Mother not only played sports with Men but was also into owning her Sexy Feminine Form.  So for me it has always been natural to Move in my own Feminine Energy as well as work out with the guys without shutting it down.  Athletically I played sports and worked out with my Father, my Brothers, my Boyfriends and Men in general.  The only difference between myself and most of the Fellas was that although I was competitive and understood what it takes to be a Performance Athlete and Weight Train, I also knew the importance of using the body efficiently and not DOING TOO MUCH.  To be able to Relax, Restore, Rest and Feel in my body and not just Perform in it.  The Masculine body operates differently and responds more readily to the more traditional fitness training that is typically designed for the Male body.  Whether it’s in Athletics, Training or Personal relating,  Men tend to focus on Performing and Technical Skills.  A Man who understands how important it is to be “soft” and Relaxed in his body, able to naturally Move will know there is a difference between executing techniques/Performing and Moving/Feeling.  Whether it be in Sports, Work or anything his ability to Relax, Release Stress and Naturally Move will correlate in how he experiences those aspects of his life. 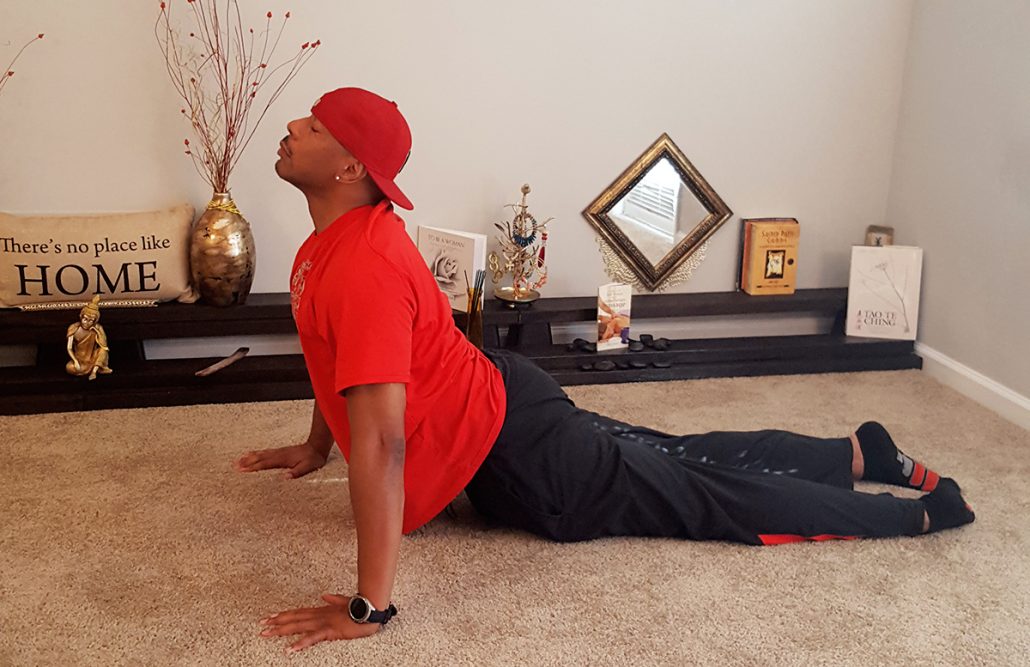 The Core area for Men is where his Movement Strength and Balance stems from.  Yin 4 Yang Intuitive Body Movement is for Men to learn how to FEEL in his body and Move in his own flow and to truly Relax, Restore & Be Comfortable in His own Skin.  It is for Men in general a practice to Balance his Energy, Mind & Body for his own Personal Alignment.  It is the Compliment Practice to Performance or Athletic Training.